Catfish And The Bottlemen, New Images in Shop and Live in Liverpool Write Up. 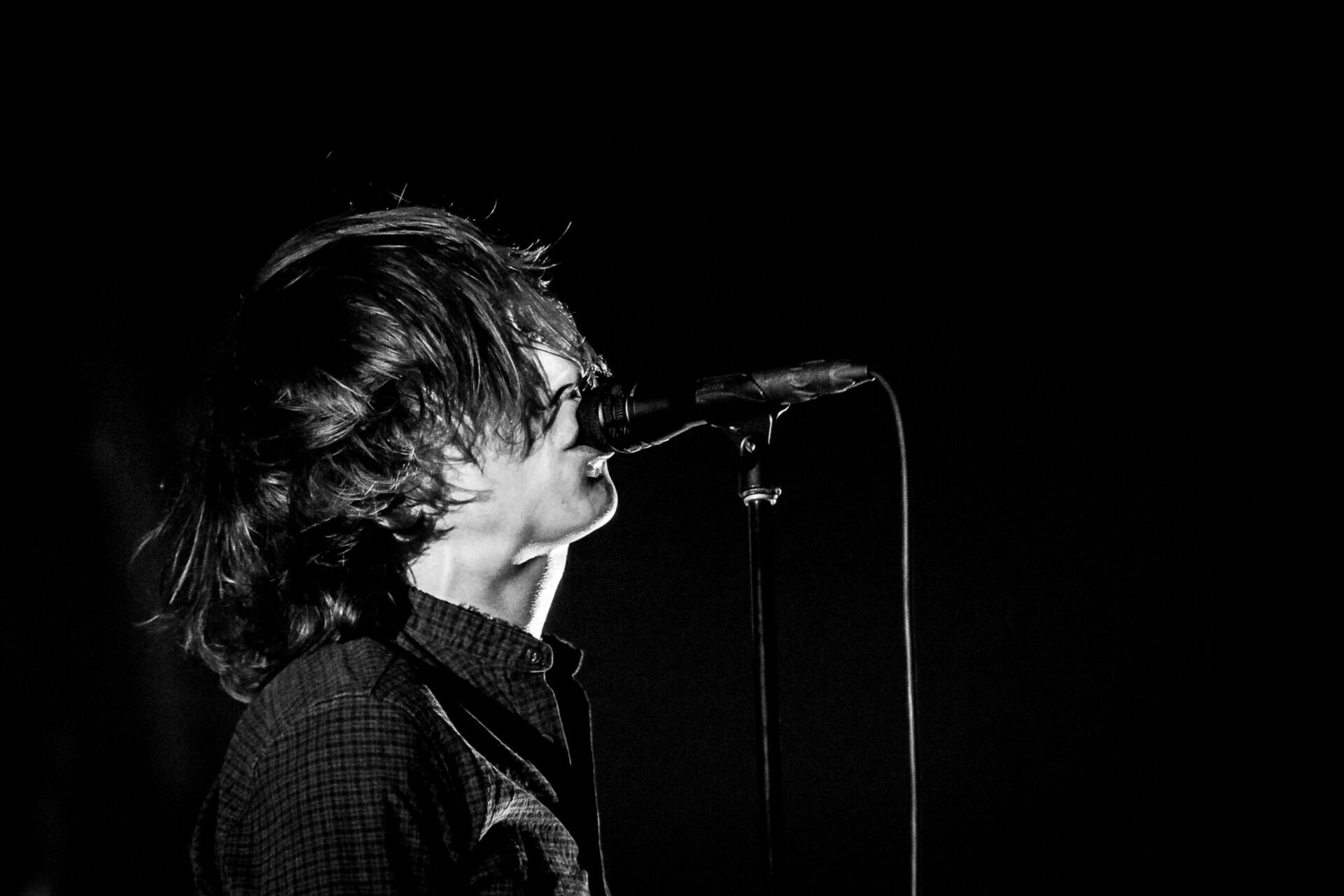 Catfish Rip it Up in Liverpool!! A sold out M&S Bank Arena for, what I would guess should be considered a hometown show for Catfish and The Bottlemen. No easy feet for any band, but even more impressive when you think that the lads from Catfish have been fairly quiet in the UK lately, or that’s the way it seems, especially compared to a year or two back when you couldn’t seem to turn the radio on with out hearing a Catfish tune.

But before I go any further, I have to say as much as I like the band and I really do, I’m still not sure why Liverpool is as near as they seem to come to a hometown gig. A proper home-coming, in my humble opinion, would be North Wales, specifically Llandudno, as that is where this band cut their teeth. That is where their fan base started, and it’s not like there is no venue for them to play. Llandudno has a fantastic seafront theatre, Venue Cymru, which has recently hosted the likes of Noel Gallagher, Stereophonics, The Courteeners, Kasabian and more, and over the next month or so the stage will be graced by the likes of Snow Patrol, Bastille, Paul Weller and Shed Seven, so come on guys, let’s make this happen.

With that grumble out of the way, the atmosphere in Liverpool arena was electric, but before we got to the main course it was time for a little aperitif in the form of Twin Atlantic, an alt rock band from Glasgow, Scotland. After a dirge of singles receiving airplay, and catapulting them to becoming bonafide rock stars, they have been a bit quiet of late. So quite surprising how well they were received by the Catfish fans. They were definitely not here to make up the numbers; they brought their own swagger to the party and the crowd were with them all the way. Playing songs from across all 5 albums, and a couple of new songs for good measure; beautifully crafted lyrics, edgy guitars, soaring vocals and choruses that everyone just wanted to sing along to. Awesome stuff from an awesome band and a great start to what was already looking like a top night. 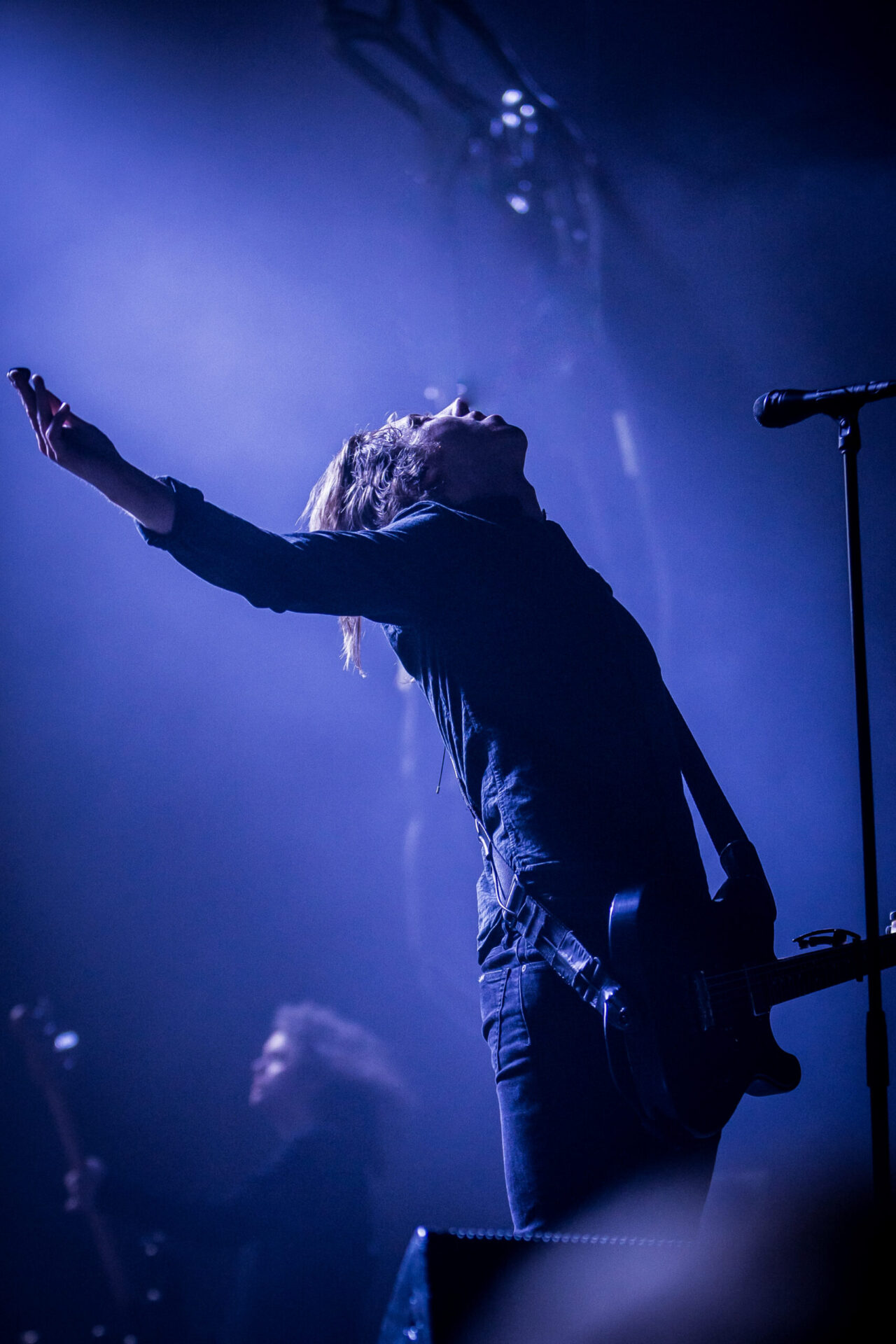 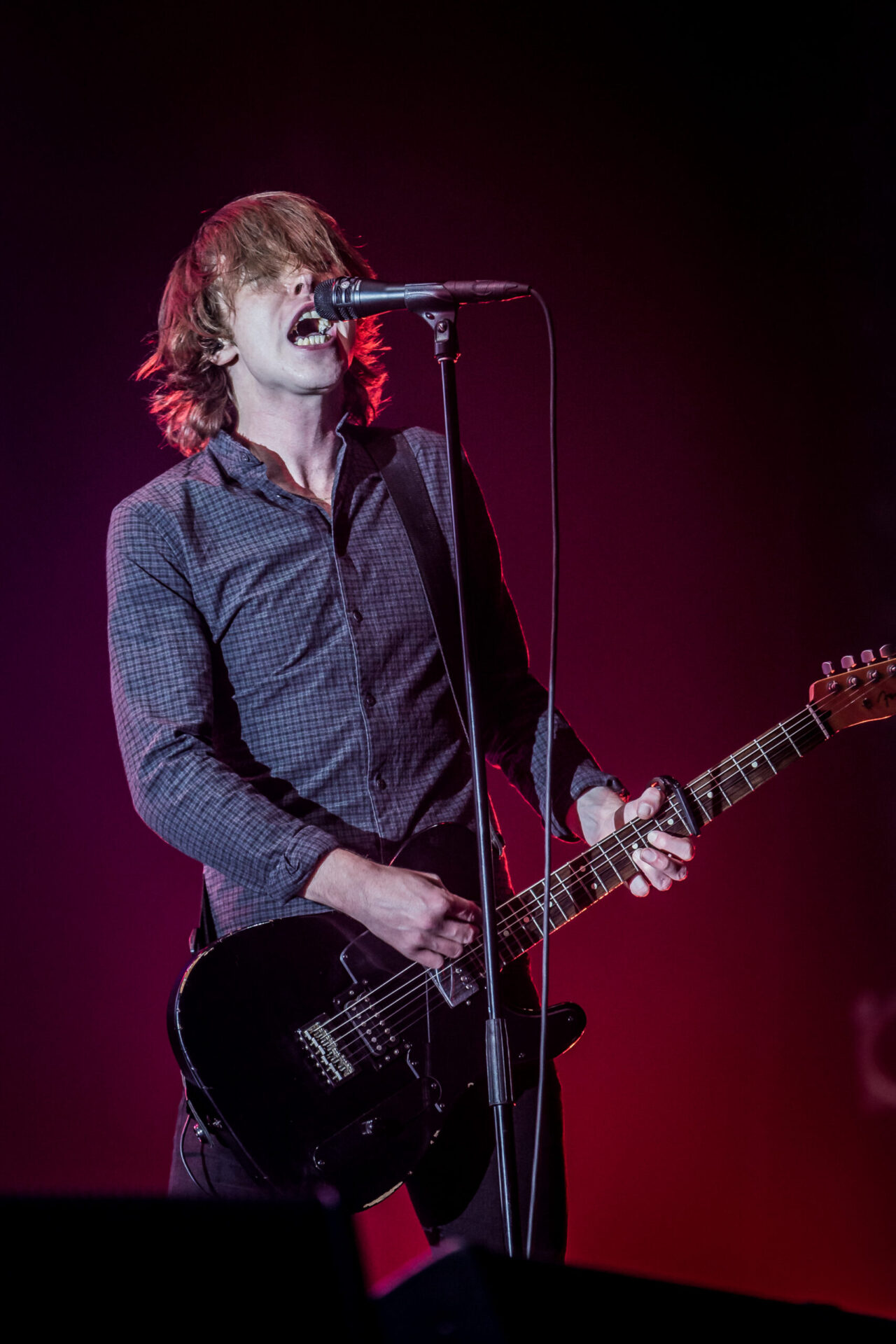 Then it was time for Catfish and The Bottlemen. Helter Skelter, of Beatles fame, blared from the PA and lead singer Van McCann almost ran on to the stage, and the first thing that struck me is they look like the real thing; a very cool rock band, tight jeans, fitted shirts, Chelsea boots, afro’s and long hair and then they launch into one of the latest singles “Longshot” and you think they really are ‘the real thing’. Then it’s “Kathleen” and “Pacifier” from their debut album, The Balcony, quickly followed by “Soundcheck” from their second album, The Ride. Yes they are the real deal, but don’t get me wrong, they play straight off-the-bat Indie Rock; solid danceable indie, that takes in part Early Artic Monkeys, some Kooks, and lots of The Strokes and there is nothing wrong with that. I love Indie rock and these boys do it f£$king well. “Twice” “Fallout”, and “Anything” follow and then its “Sidetrack” from the new record and now the place is going off, people on shoulders, the crowd belting back the lyrics to the band. Van McCann rips up the stage, throwing himself and his guitar around, at times it seemed almost chaotic, huge anthemic choruses, sonic guitars, and they are so very tight.

Catfish and The Bottlemen put on a blistering, electric live performance tonight and, at times it seemed to be moving at breakneck pace, as the band seemed lost in the music and the show, much like the 13 thousand or so fans that had piled into the Arena. So as the night ends and I walk to my car, it dawns on me that Catfish actually write songs for arenas, and you know what, that’s what they play now, but they should still should do the right thing and play a proper hometown gig.

Latest Prints From My Shop